Posted on August 7, 2015 by andybbuckley

There’s a lot of good to be gleaned from standing in a river waving a stick. I’ve always believed in the therapeutic qualities of our noble pastime and from personal experience I know that if I am going through the mill in life then I can escape it all for a few hours (or days if I take the tent), and take mental refuge in a piscatorial pursuit.

The problem is that such self indulgent catharsis isn’t going to save the world and as hard as it is to believe the planet does in fact continue to spin, even while our existence pales down to no more than a fly bobbing helplessly in the current or a float tip leaning against the lily pads. That’s the problem with our brand of escapism; it’s ironically and frustratingly futile. 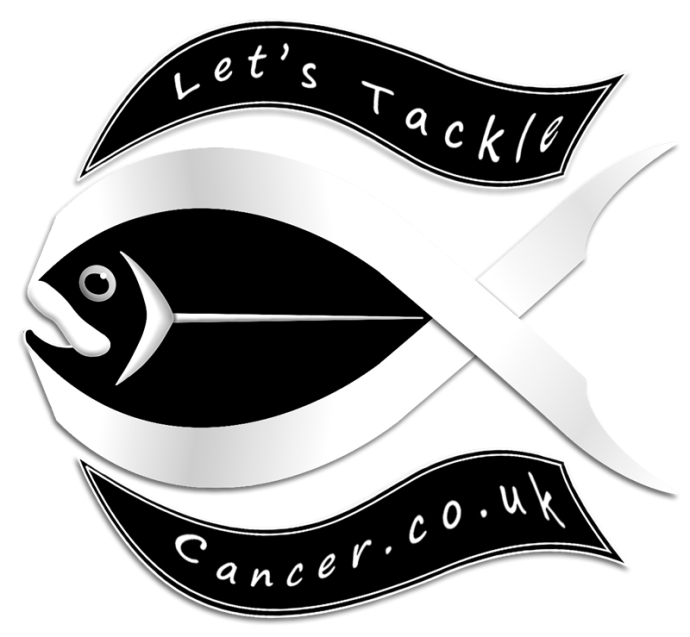 Every now and again though we anglers are presented with an opportunity to make a positive difference in the wider world, one of which came to my attention recently. Let’s Tackle Cancer is an organisation which aims to raise money for a number of cancer charities through a range of fund raising channels. Given the huge number of anglers in the UK I was struck immediately by the potential for Let’s Tackle Cancer to raise a significant amount of money. I decided to contact LTC to find out exactly what the score is.

LTC was set up in 2010 by Steven, Brian and Dave, three volunteers whose own experiences with cancer were the motivation to get LTC off the ground. Brian describes LTC as a “fund raising vehicle” rather than a charity in its own right. LTC has raised the majority of its funds through the Fly Fishing Forum, where members commit either kit or fishing to auction with the highest bidder making their donation via the three Just Giving pages. 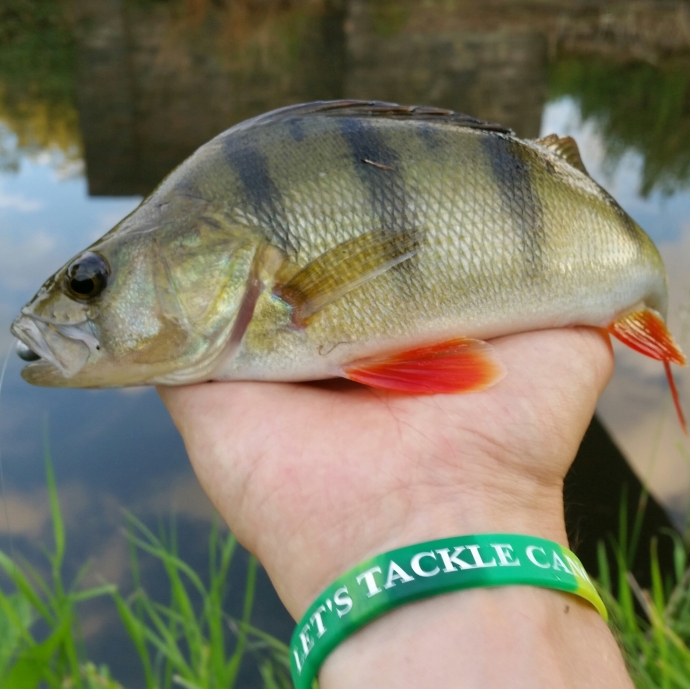 Wearing the LTC wristband will catch you more fish!

As such LTC is totally reliant on the generosity of both its donors and bidders and one look at the Let’s Tackle Cancer site shows that many of the biggest names in the industry have given their own free time and effort to support the organisation. Anglers such as Paul Procter, Hywel Morgan and Scott Mackenzie are active supporters of the LTC and have assisted in raising over £45,000 since the group was formed.

The hard work isn’t about to stop either, LTC hopes that the generosity of anglers all over the UK will push the group past £50,000 by the end of this year. With further lots available on Fly Fishing Forum it couldn’t be easier to get involved. The Let’s Tackle Cancer wristbands are available from EBay and are an inexpensive way to show your support with all the profits donated to the designated charities.

Brian hopes that the growth of LTC as a force for good in fishing will encourage more support both from the angling public and from the trade. LTC is currently looking for a corporate sponsor for their events and with the growth of the group among UK anglers such a deal should prove an excellent vehicle for a committed trade sponsor. 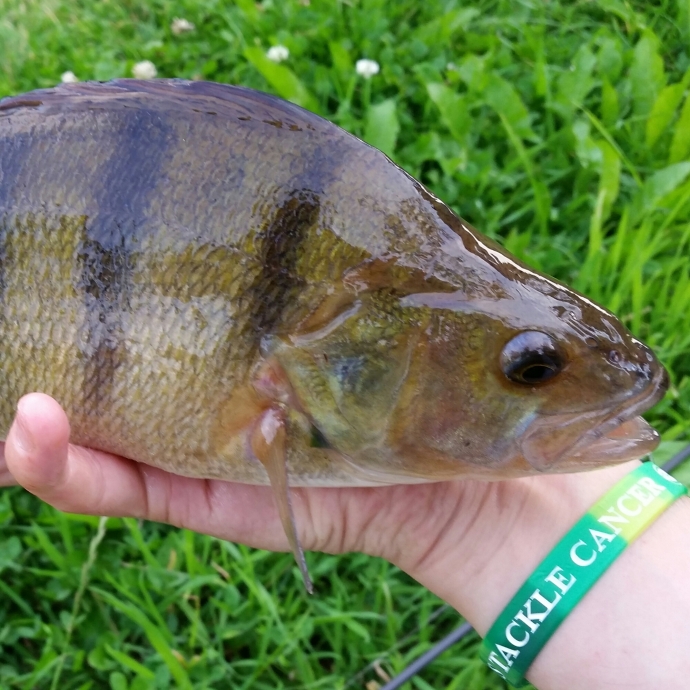 These days it’s hard to meet somebody whose life hasn’t been effected by cancer. As such we all have a responsibility to ensure that the groups working hardest to cure or contain cancer, as well as those who are involved in providing care and comfort for those struck by the illness, are well funded. I lost my own father to cancer four years ago and experienced first hand not only the trauma the disease can cause but also the dedication of those who care for cancer sufferers.

Whether it’s handing over the price of a few pints for the LTC Wristbands or offering a day of guided fishing on the Test we are all capable of supporting LTC, there really is no excuse. Steve, Brian, Dave and now Munro and Jon have provided a vehicle for anglers to prove that we’re not just a group of individuals who want to escape the world but a collective which can effect positive change and really make a difference, so let’s do just that. Let’s Tackle Cancer.